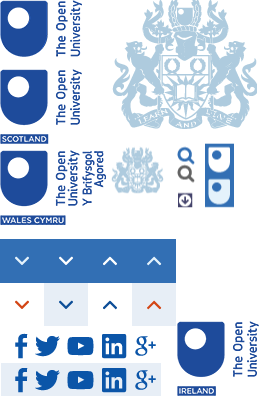 The Online Confucius Institute is a non-profit educational partnership between The Open University (OU) and Beijing Foreign Studies University (BFSU), and is homed in the School of Languages and Applied Linguistics, a leader in technology-enhanced language teaching and research. The Open University's expertise in supported distance education enables the Online Confucius Institute to deliver courses at scale in Chinese language and cultures, as well as virtual events, research and outreach workshops in our communities.

Through learning, discussing, debating and reflecting, new insight and better understanding will be fostered and barriers broken down between people in the West and in China. We hope you will join us and contribute to this exciting journey! 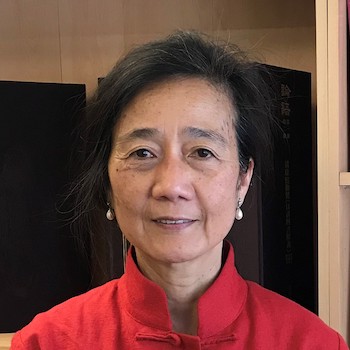 Senior Lecturer, Head of Chinese and Associate Head of School Learning and Teaching, School of Languages and Applied Linguistics. 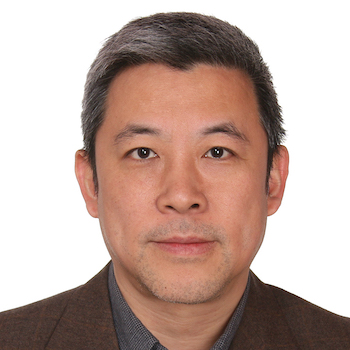 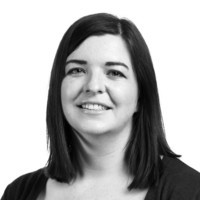 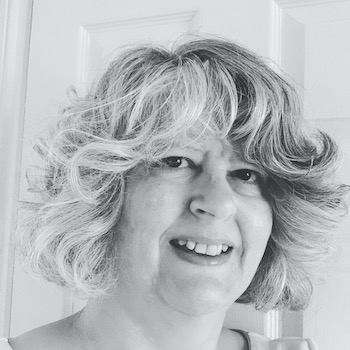 Our partner Beijing Foreign Studies University (BFSU) is a top-ranking university in China. It teaches 101 foreign languages, offering 121 undergraduate programmes, of which 44 are not available in other mainland Chinese universities. Over 400 BFSU alumni have worked as ambassadors, hence known as a cradle for diplomats.  While best known for its excellence in foreign languages and literature, BFSU has also launched programs in fields such as humanities, law, economics and management.  They operate 23 Confucius Institutes across 18 countries.  Their teaching and research collaborations spread over 313 universities and academic institutions globally, including the collaboration with OU’s Doctoral in Education programme where BFSU’s academic staff study with OU and co-supervised by both OU and BFSU’s doctoral supervisors.

Find your personal contacts including your tutor and student support team:

Help with the University’s computing systems:

Help with accessing the online library, referencing and using libraries near you: